Skip to content
KAIVALYAPADAH
4.1​
​Exceptional mental capabilities may be achieved by: genetic inheritance, the use of herbs as prescribed in the Vedas, reciting incantations, rigorous austerities, and through that state of mind that remains with its object without distractions (samadhi).
4.2
Change from one set of characteristics to another is essentially an adjustment of the basic qualities of matter.
4.3.
​But such intelligence can only remove obstacles that obstruct certain changes. Its role is no more than that of a farmer who cuts a dam to allow water to flow into the field where it is needed.
4.4
​With exceptional mental faculties an individual can influence the mental state of other begins.
4.5
​This influence also depends on the state of the recipient.
4.6
​Influence on another by one whose mind is a state of dhyana can never increase anxiety or other obstacles. In fact, they are reduced.
4.7
​And they act without any motivation while others who also have exceptional capabilities act with some motivation or other.
4.8
​Because the tendency of the mind to act on the basis of the five obstacles, such as misapprehension, has not been erased, they will surface in the future to produce their unpleasant consequence.
4.9
​Memory and latent impressions are strongly linked. This link remains even if there is an interval of time, place, or context between similar actions.
4.10
​There is a strong desire for immortality in all men at all times. Thus these impressions cannot be ascribed to any time.
4.11
​These tendencies are both maintained and sustained by misapprehensions, external stimuli, attachment to the fruits of actions, and the quality of mind that promotes hyperactivity. Reduction of these automatically makes the undesirable impressions ineffective.
4.12
​The substance of what has disappeared as well as what may appear always exists. Whether or not they are evident depends upon the direction of change.
4.13
​Whether or not particular characteristics appear depends on the mutations of the three qualities.
4.14
The characteristics of a substance at one moment in time is in fact a single change in these qualities.
4.15
​The characteristics of an object appear differently, depending upon the different mental states of the observer.
4.16
​If the object were indeed the conception of a particular individual’s mind, then in the absence of his perception, would it exist?
4.17
​Whether an object is perceived or not depends on its accessibility as well as the individual’s motivation.
4.18
​Mental activities are always known to the Perceiver that is nonchanging and master of the mind.
4.19
In addition, the mind is a part of what is perceived and has no power of its own to perceive.
4.20
​The premise that the mind can play two roles is untenable because it cannot simultaneously fabricate and see what it fabricates.
4.21
​In an individual with such a series of minds of momentary existence there would be disorder and the difficulty of maintaining consistency of memory.
4.22
​When the mind is not linked to external objects and it does not respect an external form to the Perceiver, then it takes the form of the Perceiver itself.
4.23
​Thus the mind serves a dual purpose. It serves the Perceiver by presenting the external to it. It also respects or presents the Perceiver to itself for its own enlightenment.
4.24
​Even though the mind has accumulated various impressions of different types it is always at the disposal of the Perceiver. This is because the mind cannot function without the power of the perceiver.
4.25
​A person of extraordinary clarity is one who is free from the desire to know the nature of the Perceiver.
4.26
And their clarity takes then to their only concern; to reach and remain in a state of freedom.
4.27
​In the unlikely possibility of distraction from this aim, disturbing past impressions are able to surface.
4.28
​One must never accommodate even small errors because they are as detrimental as the five obstacles.
4.29
​There arises a state of mind full of clarity concerning all things all times. It is like a rainfall of pure clarity.
4.30
​This is, indeed, the state free from actions based on the five obstacles.
4.31
​When the mind free from the clouds that prevent perception, all is known, there is nothing to be known.
4.32
​The three basic qualities cease to follow the sequence of alternating pain and pleasure.
4.33
​A sequences is the replacement of one characteristic by one that follows it. This is linked to moment. A replacement of characteristics is also the basis of a moment.
4.34
​When the highest purpose of life is achieved the three basic qualities do not excite responses in the mind. That is freedom. In other words, the Perceiver is no longer colored by the mind. 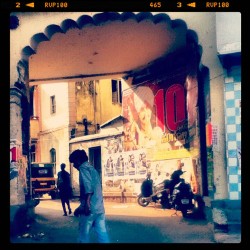 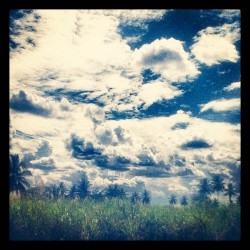 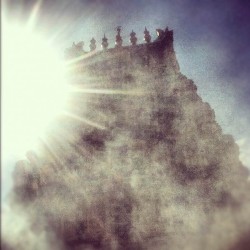 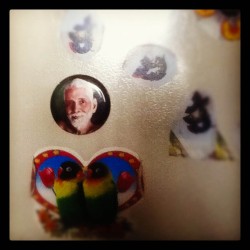 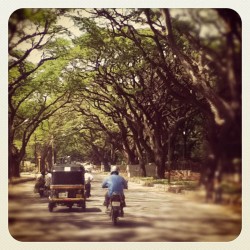 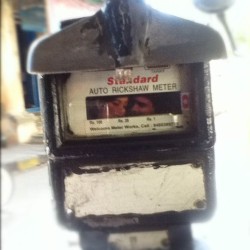 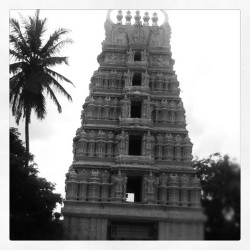 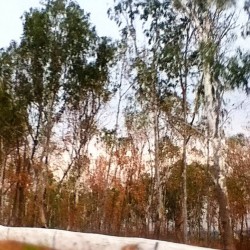 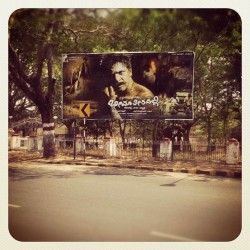 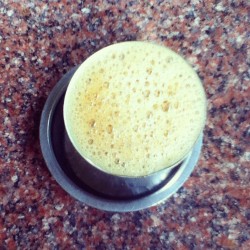 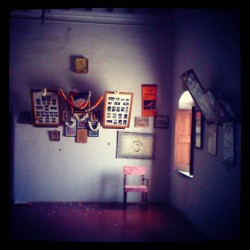